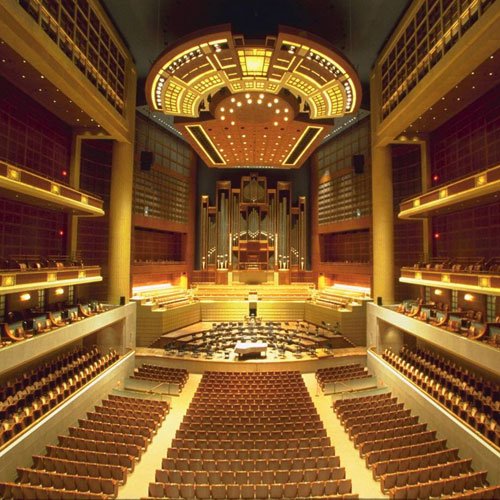 Fabio Luisi conducts the DSO in a program that features two prominent 19th century French composers. Italian pianist Alessandro Taverna joins for Saint-Saëns’ stormy second piano concerto, which was composed in only 17 days so that it could be performed in Paris at the request of the great Russian pianist Anton Rubinstein, who was making his conducting debut and insisted on having Saint-Saëns as the soloist for the debut.

Penned when Bizet was only 17 years of age and never performed during his lifetime, his exuberantly youthful first symphony in C Major is his most popular work outside of the opera house and moved George Balanchine so greatly that he choreographed an entire ballet to the colorful gem.