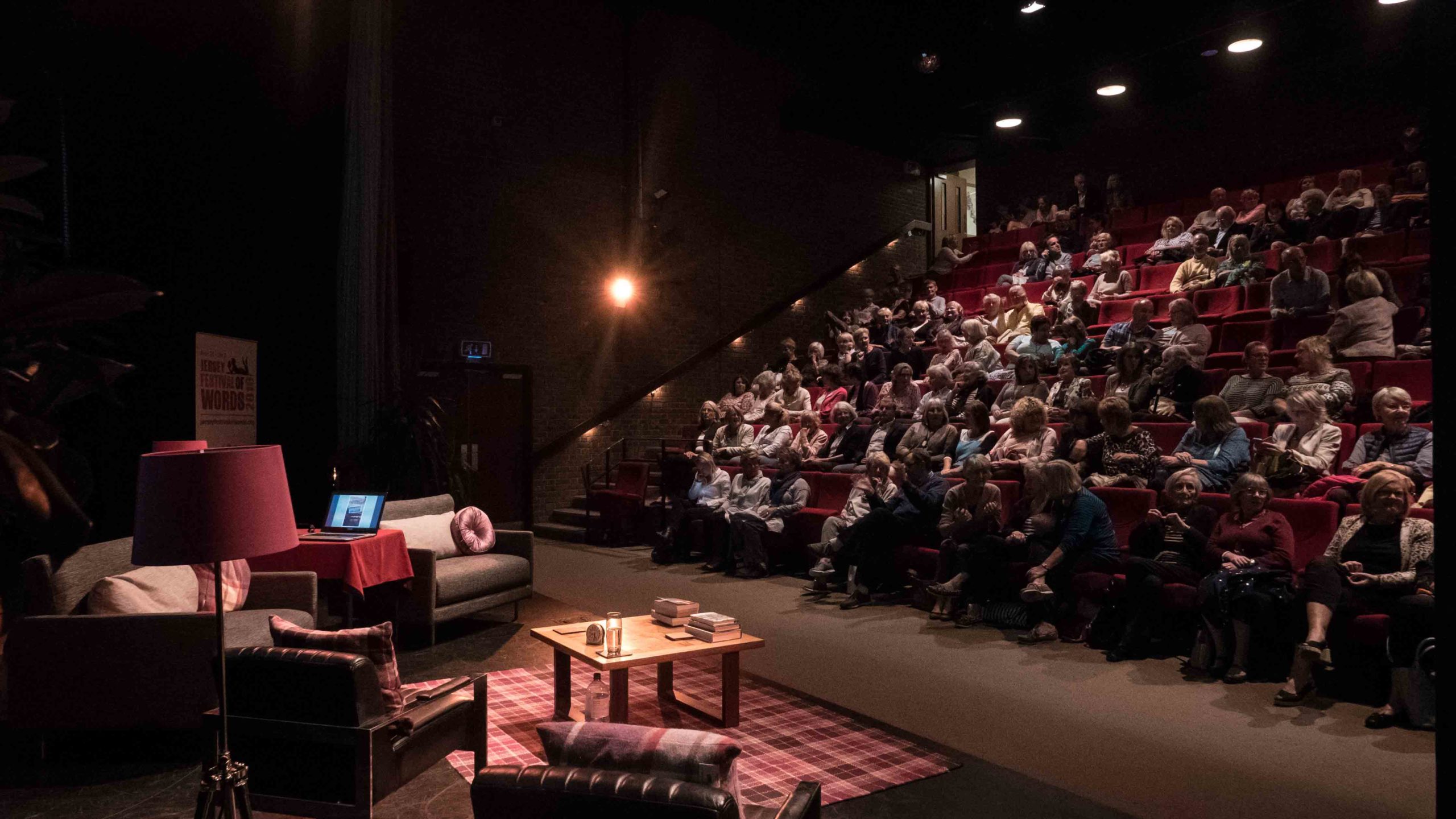 Hailed by the British music critics as the “natural successor to his great compatriot Arturo Benedetti Michelangeli”, Alessandro Taverna’s music making “stimulates the senses and gives rise to a feeling of wonderment”. When he reached the final, and performed Chopin’s First Piano Concerto, at the 2009 Leeds International Piano Competition, The Independent stated that “the world was suddenly suffused with grave beauty: flawless minutes of poetry”.