Hailed as the ‘natural successor to his great compatriot Arturo Benedetti Michelangeli’ (The Independent), Alessandro Taverna was a finalist in the 2009 Leeds International Piano Competition and is now much in demand with orchestras and concert halls worldwide. His ability to deliver any repertoire with both a deft touch and power in reserve makes him a compelling recitalist.

The sonata that followed his ‘Pathetique’, No. 9 was written in 1798. It was dedicated to Josefa von Braun, wife of the theatre director at the Vienna court, and led to an invitation to perform his First Symphony at court in 1800. No. 11 marks the last sonata in Beethoven’s ‘early period’. In the key of B flat, the same as that of his monumental ‘Hammerklavier’, Beethoven referred to this expansive work as a ‘Grande Sonate’. Sonatas Nos. 22 and 24 are both compact pieces in two movements. No. 24 was written for Countess Thérèse von Brunswick, conceivably the ‘Immortal Beloved’ to whom Beethoven addressed a fervent love letter in the summer of 1812, and includes a subtle quotation from Rule Britannia in its jaunty finale. 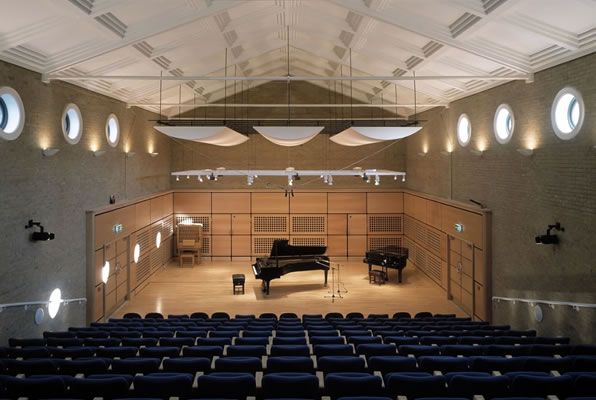